In Shanghai (China) ended up a tournament on “no rules fighting”, where in the final match our Kazakhstani  fighter Kuat Khamitov met with the current world champion Andrei Mitrofanov.

The winner of the fight was Kuat, he was wearing ZIBROO’s sportswear, he won the   world  championship belt in the second for himself weight category. Congratulations to our champion, who in his face  brought Kazakhstan to a new victory. 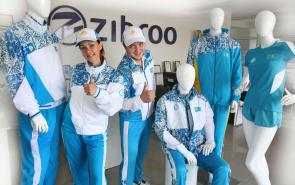 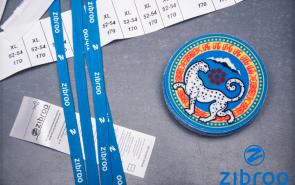 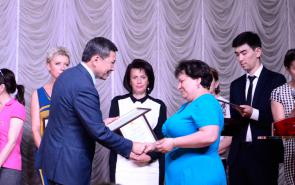 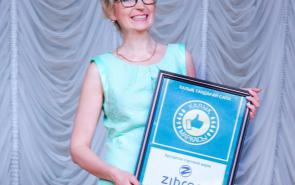